St. Audoen’s church in Dublin is the parish Church of the Church Ireland parish of St. Audoen at Cornmarket in Dublin.  It is actually right beside Christchurch.

The church is named after St. Ouen (or Audoen) of Rouen (Normandy), a saint who lived in the seventh century and was dedicated to him by the Anglo-Normans, who arrived in Dublin after 1172. It was erected in 1190, possibly on the site of an older church dedicated to St. Columcille, dating to the seventh century. Shortly afterwards the nave was lengthened (but also made narrower) and a century later a chancel was added.

I put some photographs of our visit to this church on the from-ireland blog last June, you’ll see the link below this set of photographs. 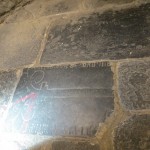 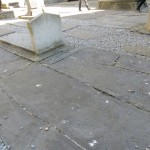 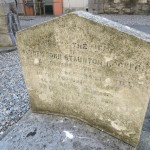 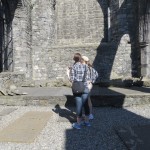 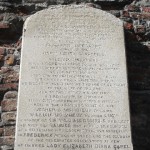 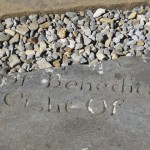 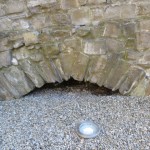 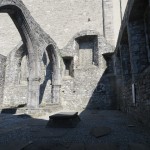 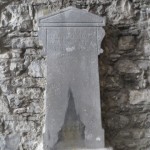 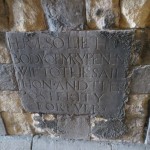 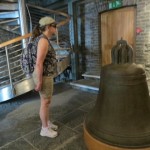 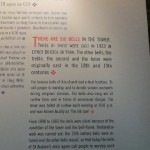 There are 6 bells in the tower, 3 of these cast in 1423 in either Bristol or York 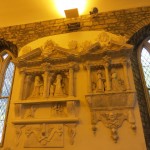 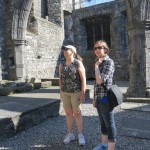 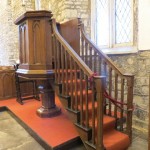 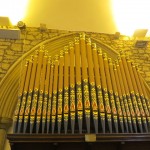 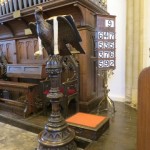 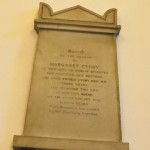 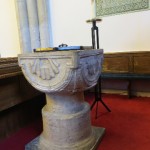 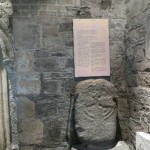 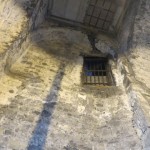 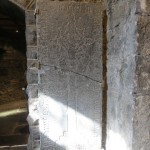 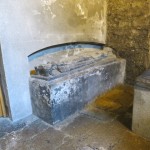 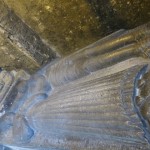 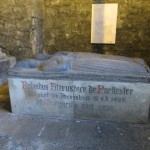 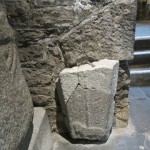 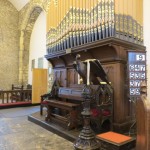 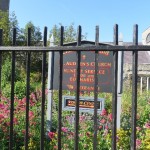