Carlow (Ceatharlach) is the county town of County Carlow, in the south-east of Ireland, 84 km (52 mi) from Dublin. At the 2016 census, it had a combined urban and rural population of 24,272. The River Barrow flows through the town, and forms the historic boundary between counties Laois and Carlow. However, the Local Government (Ireland) Act 1898 included the town entirely in County Carlow. The settlement of Carlow is thousands of years old and pre-dates written Irish history. The town has played a major role in Irish history, serving as the capital of the country in the 14th century. 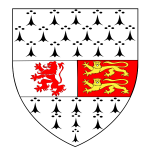 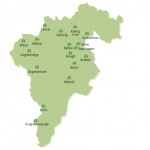 Some Towns of Carlow 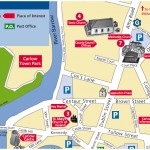 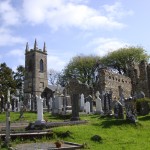 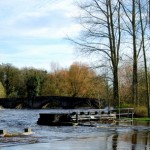 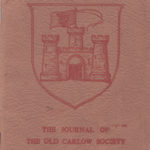 Carloviana – The Journal of the Old Carlow Society 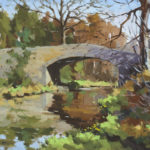 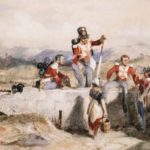 Soldiers of the 48th Regiment, county Carlow 1848 by Erskine Nicol 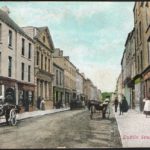 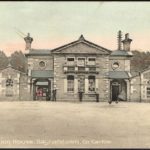