On my ‘lost’ day when I was off over in Galway, in theory on my way to Loughrea I ended up in Ballinasloe *and* as I drove into Ballinasloe there was a Roman Catholic church on the side of the road, so I pulled in to take a photo or two.  Having taken my photos, I turned round and noticed the remains of an old church across the road, with gravestones around it so off over there I went.

The thing is as I got round the back of the remnants, I noticed that the gravestones continued on into the next field and then after that into another area.  As my day went on, I got to talking to some men who were working on maintaining the gravestones (voluntary capacity) and for me, that was really interesting.  It is a huge ‘cemetery’, one of the men said that he thinks it is made up of about 6 graveyards and I do have to tell you that it would take me a lot longer than one day to get all the gravestones / memorials photographed!

There are 3 churches in the complex, or, rather, the remains of 3 churches.  The oldest being down at the back.  The cemetery is across the road from the old hospital and I have some photographs of that as well but not in with this lot. 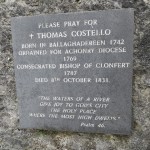 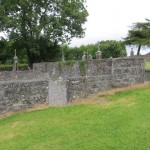 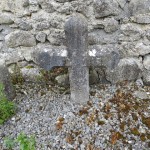 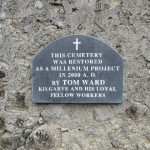 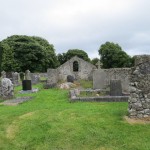 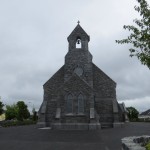 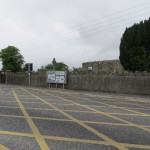 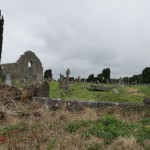 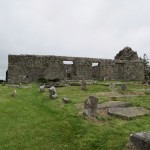 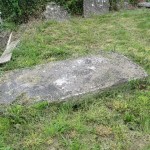 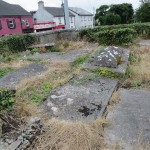 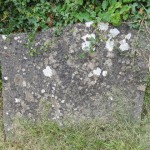 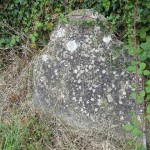 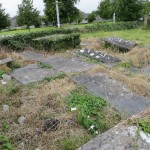 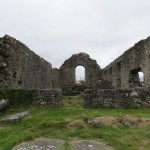