The last three sets of registers on this film are for Boyle, later records for Boyle are on Pos #4608. This names in this index were taken from the third set of Boyle records on the film.

The first names are given in Latin for the section of the marriage film used to create this index, surnames are written in English. Placenames are not given. In some cases there is a note beside the Grooms name giving a regiment so a lot of the men named on this film could be soldiers from anywhere in Ireland stationed in Boyle. The register also has the names of the sponsors or witnesses to the marriages. No guarantee is given as to accuracy of the folling index, it is possible that some entries have been missed. Spellings are as best read by the transcriber (Jane Lyons) but someone else might read them differently. There were approximately 123 marriages recorded in this parish over the period 3rd July 1848 – 6th December 1851.

Sorted by Surname of Groom

Bride surnames which do not appear as Groom surnames (incl. variations and questionables) : List not created yet. 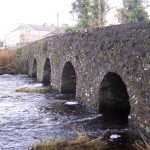 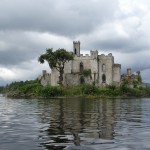 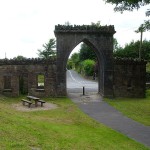 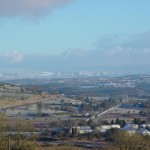 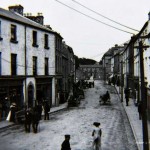