Time in CorkCity ; The thing about living in Ireland is we tend to ignore so much that is very very important to so many others – – or so much which should be important to us.  We take it for granted.

Last Wed my friend Aiden was on his way from Dublin down to Cork, every time he travels through Portlaoise he writes me a message, so on Monday I said that’s that, I’m off to Cork on the train with you.

Cork – the most beautiful city in Ireland.  I studied in University College Cork (UCC), did a B.Sc., there, then went to live in Jordan(middle East) and registered with UCC for an M.Sc., which then changed to a Ph.D., – got that in 1991.

Cork last Wed, we landed at about 11.45am…..Aiden went off to work and I strolled around the city centre.  I describe Cork city centre as being like a big shopping centre.  If you take Dundrum town centre it can’t have much of a bigger square footage area.

Got off the train and we strolled up to Patrick St.  I said goodbye to Aiden around about the Grand Parade and then I walked off the shop 53 Degrees North where I buy a pair of Scarpa boots.  Been doing this for a few years now ever since Martin (friend of mine who would walk to save Ireland as we say) told me that these were the best.  Bought myself a new pair of boots….back out onto the streets, took photos here and there as I mosied along.

Then the ‘English Market’ – that’s where I wanted to go.  Like I say we take everything that is familiar to us for granted.  The English Market – that’s a once off, there is no where else like this in all of Ireland.  In the past when in there I have photographed everything I saw and then forgot to say anything about it.  Wednesday, I photographed spices and herbs.  I photographed Tripe and Drisheen.  I sent a photo of tripe in to my Irish Genealogy Facebook page and that photo ‘reached’ over 11,000 people.  I’ve never had any post reach that many people before.  The Drisheen only reached 5 or 6000 people.

Here are copies of the few photos I took on Wed from the English market and around Cork city centre.  Will be back down next week and will be sure to take more so long as it is not raining 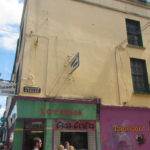 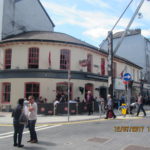 At 21 yrs, I was refused alcohol in this pub becausse I looked like I was under 18. Legal age for alcohol in Ireland is 18 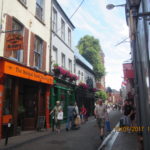 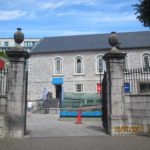 53 Degrees North….I buy Scarpa boots and can only get them here. SHop in Dublin and in Cork 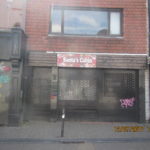 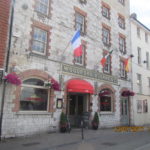 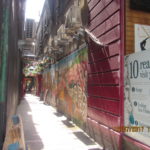 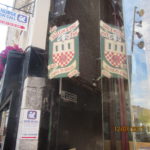 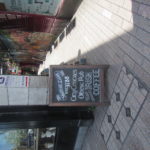 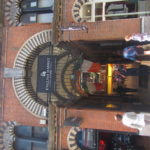 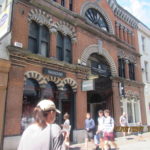 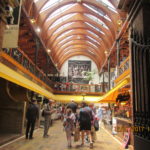 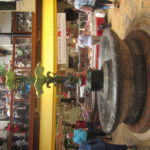 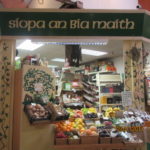 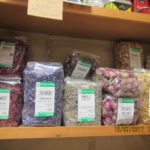 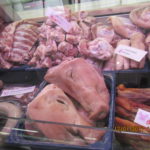 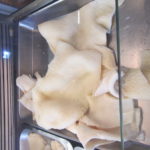 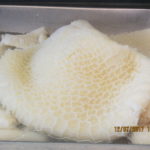 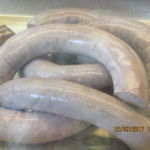 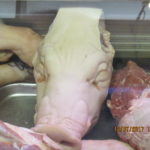 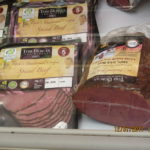 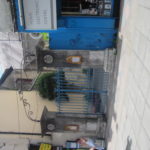 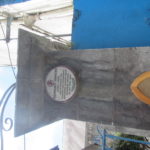 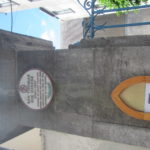 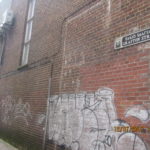