I went off out the road to look for a graveyard the other day and when I say I went out the road it wasn’t just a random drive off the road, I had my Ordnance Survey map, I had marked the different places I was interested in and so off I set on my merry way.

It was early and an interesting day out.  I chatted away with two older than I am men who came to visit their relatives in the graveyard.  one of these men told me that a ‘National School’ which sat beside the Church gates was the oldest school in Ireland – I had noticed a little plaque on the building as I was walking in so I made sure to photograph this school and the older part of the current one across the road.

It’s a small place is Milltown.  Just the Church & graveyard, a few houses, a pub and the schools. 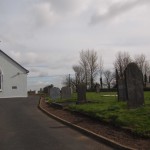 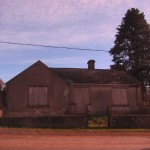 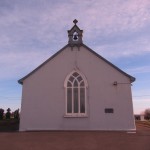 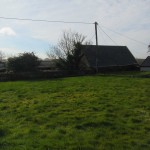 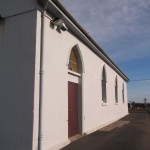 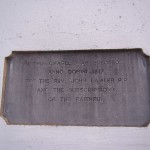 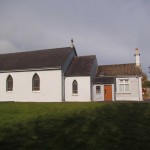 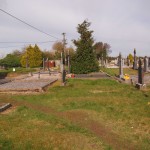 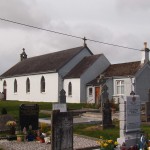 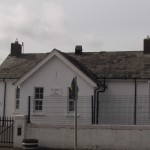 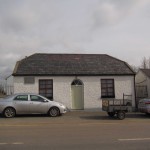 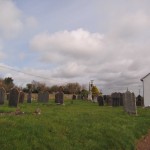