Lewis Topographical Dictionary of Ireland (1837) tells us “NURNEY, a parish, partly in the barony of CARLOW, and partly in that of FORTH, but chiefly in the barony of IDRONE EAST, county of CARLOW, and province of LEINSTER, 2 miles (N. E.) from Leighlin-bridge, on the road to Tullow; containing 975 inhabitants, of which number, 284 are in the village.” and that “The church is a small neat building of hewn stone, erected in 1788, by aid of a gift of £500 from the late Board of First Fruits, and the Ecclesiastical Commissioners have recently granted £217 for its repair: the steeple was thrown down by lightning some years since.”

These photographs were taken 10th September 2014 when I stumbled across Nurney on my way to Fenagh in Carlow.  I had never even known there was a Nurney in Carlow before that! 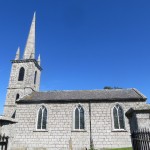 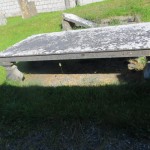 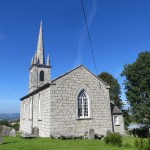 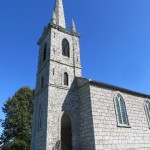 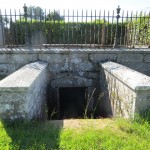 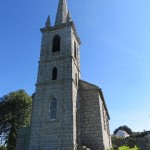 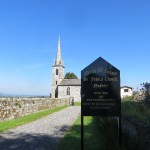 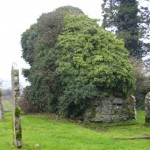 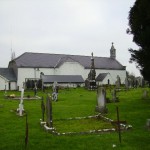